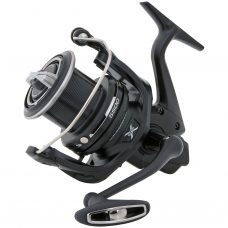 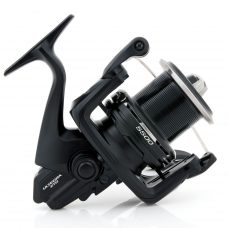 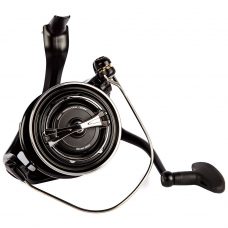 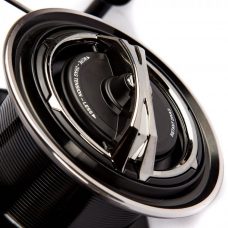 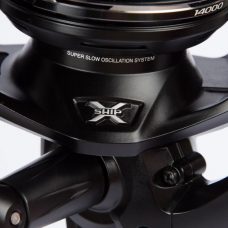 If you’re looking for a top-quality reel for all your carp fishing needs then you need to look no further than the Shimano Ultegra XTD reel. As one of the most hotly anticipated releases of 2016, the Shimano Ultegra 14000 XTD and the 5500 XTD are some of the latest in the bestselling Ultegra range.

These reels from Shimano features a multitude of modifications that set it head and shoulders above existing Ultegra reels. Developed with the modern carp angler in mind, this reel is widely considered the best carp reel ever made – and at a staggeringly low price (especially when you consider all the technology at play in this reel) it is no wonder that the Shimano Ultegra XTD has worked up such a storm.

The first thing you’ll notice about this reel is its classy carpy finish. Matt black throughout, this is an ultra-minimalistic reel that will look great on any modern carp rod setup. The decision to create a completely matt reel came as a result of Shimano asking its anglers what they looked for in top-end tackle and the team responded to each of the suggestions accordingly.

There is also an improved line guard on the Ultegra XTD. Not only does this line guard perform a practical role, preventing the line from getting caught behind the spool, but the new design ensures that it looks great too. The line guard actually tapers into the reel itself and this is an incredibly sexy looking reel. In fact, Shimano consultant Iain Macmillan even boldly claimed that this reel was a crime to fish with, it was so good looking, and instead should be sat upon a bar and bought a drink!

The next thing to note about the Shimano Ultegra XTD is its faultless line lay. In fact, this reel boasts the neatest line lay of any existing Shimano product. This is because Shimano has managed to slow down its famously slow oscillation even further: Shimano’s magnesium (MAG) reels have an oscillation rate of 100 coils per turn, whereas the Ultegra XTD only has 50. The slow oscillation theory follows that the slower the line spools up the more precisely it will lay and, in turn, the easier the line will leave the spool on the cast. This is ideal for the distance casting carp angler, as it ensures that you can enjoy flawless distance casts time after time. 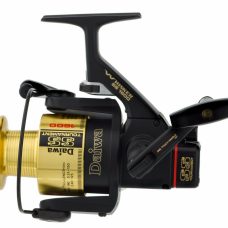 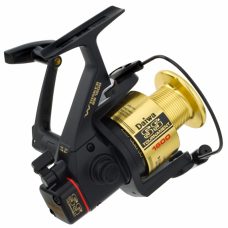 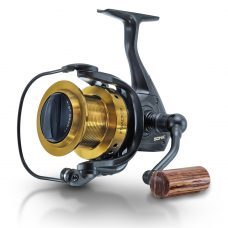 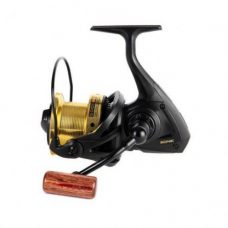 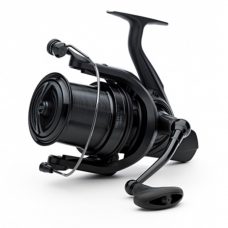 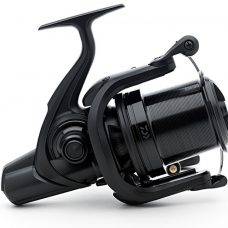 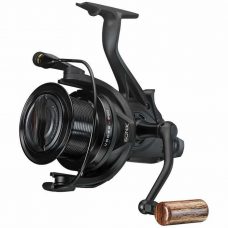 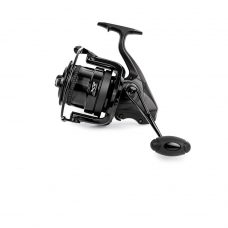 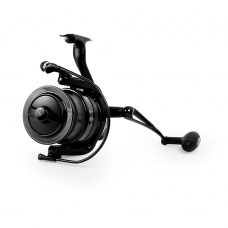 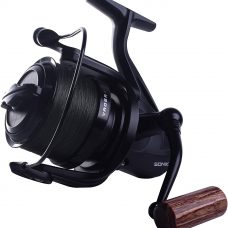 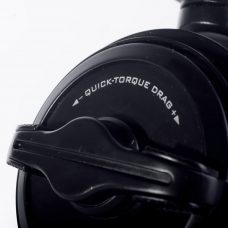 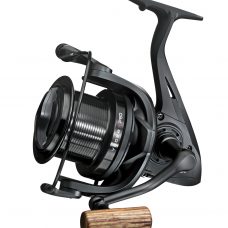 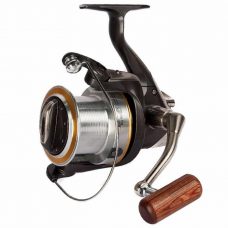