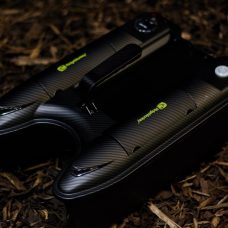 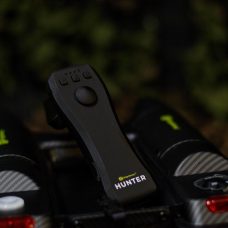 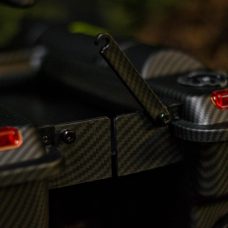 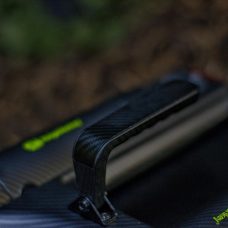 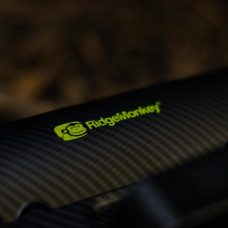 or 6 weekly interest-free payments from £89.99 with

1 in stock (can be backordered)

The Hunter 750 is light in weight at just 2.5kg including two lithium polymer batteries, and its compact design is ideally suited for all anglers, though it really comes into its own when looking to drop a rig and bait in some of those harder to reach places, for anglers who fish short sessions on a multitude of waters, from canals to inland seas. Or even those who may want to use a bait boat but decide against it due to having to walk a long way with their gear. The small size and low weight of the Hunter 750 mean that it is not only easy to transport, but it’s equally as simple to deploy.

It’s the first ever fully top-loading bait boat too, this industry first means that there’s no longer any need to fiddle around underneath and insert your baited rig into the hopper from below, thanks to the clever design of the bait delivery system, which can accommodate upto 1kg of bait. The super-quiet twin motors feature built-in weed guards, while the sleek design ensures it cuts through the water with ease and the built-in lights to the front and rear make for an easy approach, delivery and return from your spots at night.

Thanks to a built-in, highly visible battery power meter you’ll never be unsure as to how much power you have left. Two lithium polymer batteries are supplied as standard, and another industry first is the ability to charge the bespoke RidgeMonkey batteries via USB-C and have an average charging time of 2.5hrs per battery from drained to fully charged. Being charged via USB-C means that you can use our Vault Power Packs to recharge while on the bank.

The single-handed IP55 water and dust resistant remote means that you no longer have to worry about leaving your handset out on those wet nights and you have no need to worry about condensation either. The remote has been ergonomically designed with its rubberised grip, also featuring an easy-to-use thumbstick and boasting just 3 buttons, making it extremely simple in use. The remote is charged via USB-C, has an LED power meter and has been tested up to a range of 200m, while it is antenna-less as standard. Supplied with a carry bag. 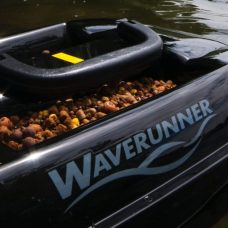 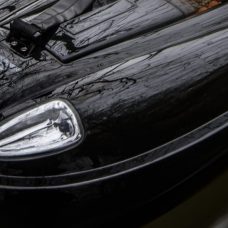 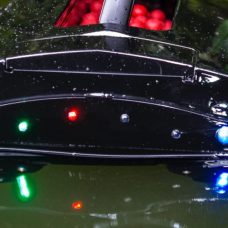 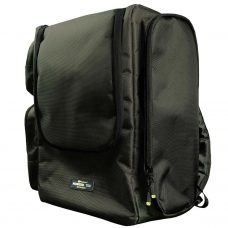 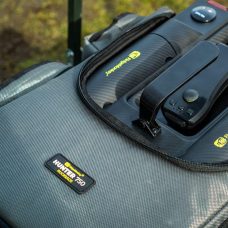 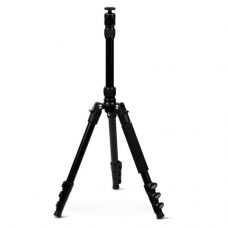 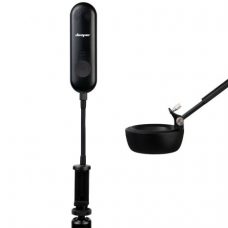