or 6 weekly interest-free payments from £0.49 with

Korda’s second release in the Fake Food range is this pop-up imitation maize. It’s Danny Fairbrass’ baby, and here’s what he has to say about it:

“I have put a great deal of time and effort into formulating a bespoke range of plastic hook baits to cover almost any angling situation, worldwide. Our baits are different from anything else because they contain our favourite flavour/attractor combinations arrived at after years of making our own pop-ups, actually moulded into the plastic. These flavour combinations are as follows,

I.B. – Ali’s Illegal bast###s, a blend of several fruits that is now legendary.

Green Citrus Zing – a blend of exclusive citrus flavours, made to make their mouth water.

All come with free hair stops that pull up inside the bait so the hair cannot be seen from above, a trick taken from some of the best plastic users in the country.

A small but deadly range that will soon dominate the plastic baits scene.” 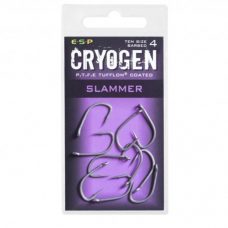 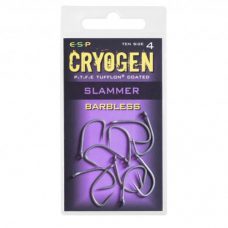 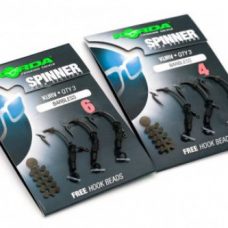 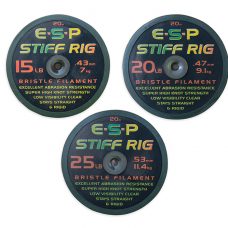 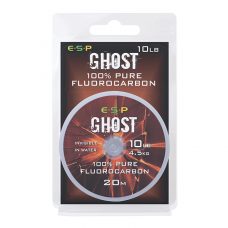 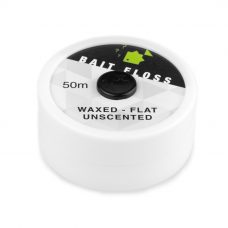 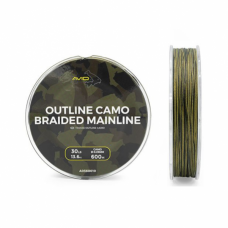 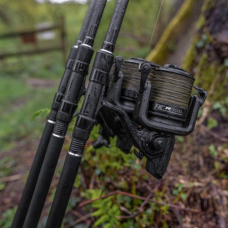 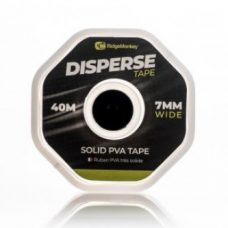