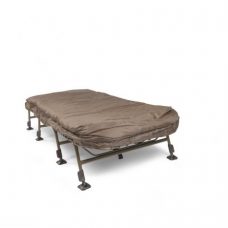 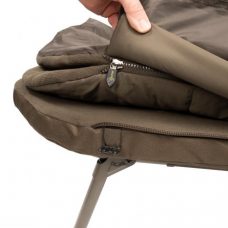 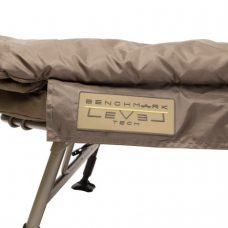 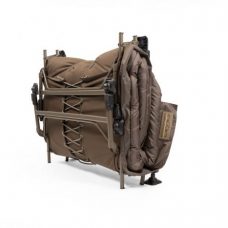 or 6 weekly interest-free payments from £83.33 with

BENCHMARK LEVELTECH SYSTEMS
Comfort really can be the difference between an enjoyable session and
an arduous one. There have been no compromises made when it comes
to the components used and the attention to detail with all Benchmark
LevelTech products.
The Benchmark LevelTech range also features spirit levels built into the 2
throw hinges at the top of the frame, making levelling your bed a much easier
task and ensuring that your weight is evenly distributed over the mattress
when sleeping and helping to relieve pressure points.
Both models feature a 5 season rated double-layer duvet. The outer duvet
is waterproof and carries an external draft baffle to eliminate cold air from
passing through the zips.
The inner duvet is reversible and uses fleece on one side and smooth
peachskin on the other. The inner duvet can also be removed very quickly
by simply unzipping each side, then releasing the toggles at the foot end.
The inner duvet also carries an internal draft baffle to further protect from
cold air getting through the zips.
Both systems also have the benefit of a larger void in the foot section. This
is has been added to allow for more movement and comfort for your feet,
allowing you to sleep in any position without the usual tight feeling around
your feet which is associated with other systems.

Reinforced material in areas around hinge points to eliminate wear

Quick change toggled foot section allows for easy reversing of the inner layer, or when removing for warmer months 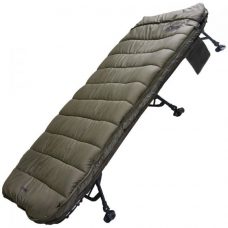 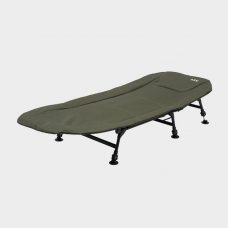 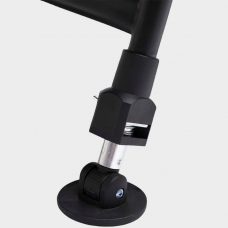 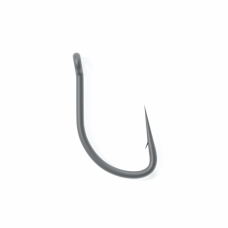 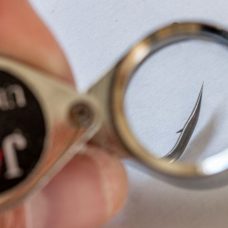 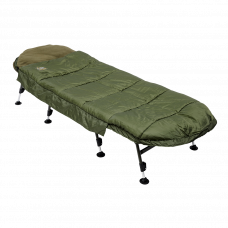 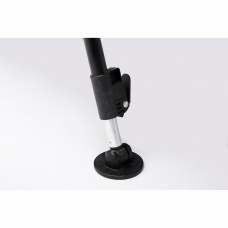 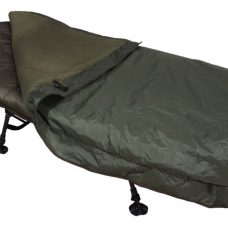 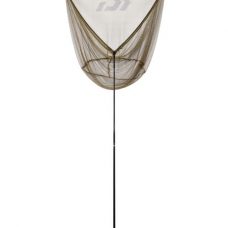 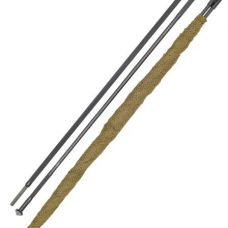 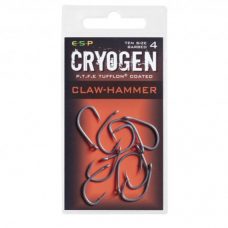 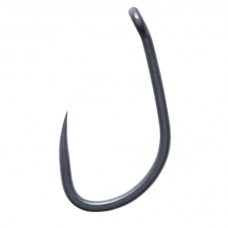